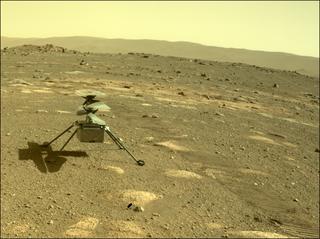 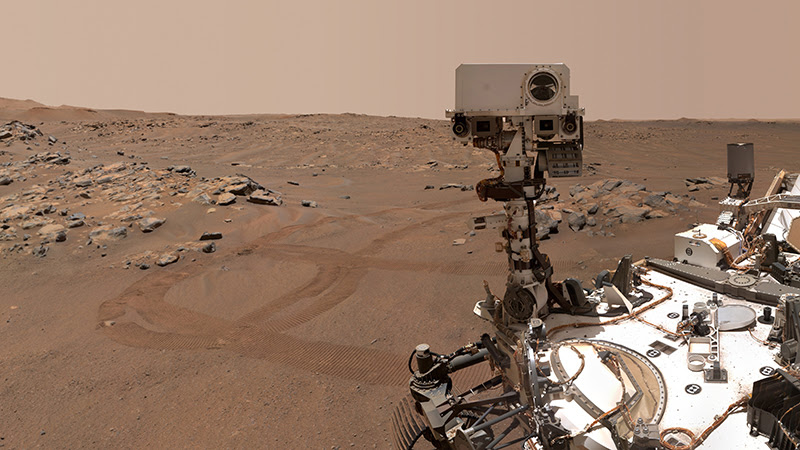 The Mars rover Perseverance takes a “selfie” on the 198th Martian day of its mission on the red planet. Purdue planetary scientists Briony Horgan and Roger Wiens are both part of the team behind aspects of the SUV-sized Mars rover and its ongoing mission. (Photo courtesy of NASA/JPL-Caltech/MSSS) Download image

What is the importance of the red planet, Earth’s neighbor more than 150 million miles away? Looking for the latest in Mars research? What can another planet’s history tell us about Earth’s future? A variety of Purdue’s leadership, expertise, and innovation in Mars and planetary research is highlighted in this roundup.

Robotic exploration on other planets

Roger Wiens, a professor of earth, atmospheric, and planetary sciences at Purdue, is an expert in Mars robotics technology. Wiens explains the economic benefits of robotic exploration of Mars and how the technological advances achieved for Mars can be used back on Earth. 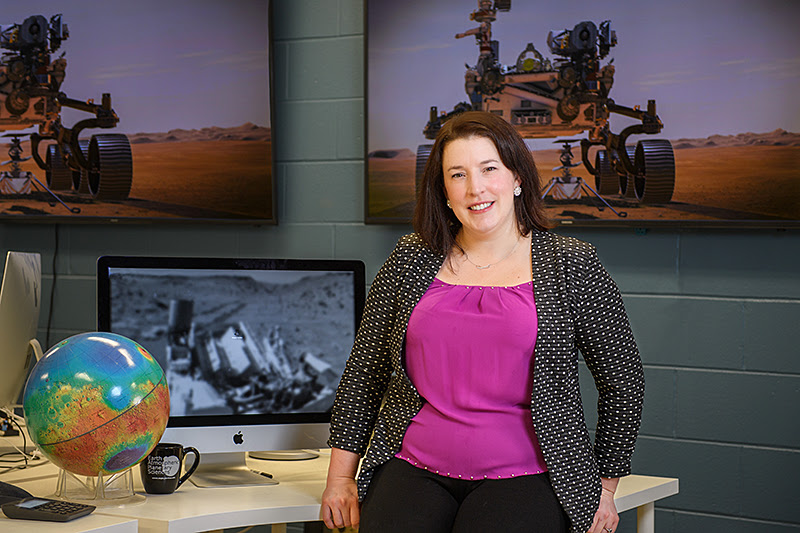 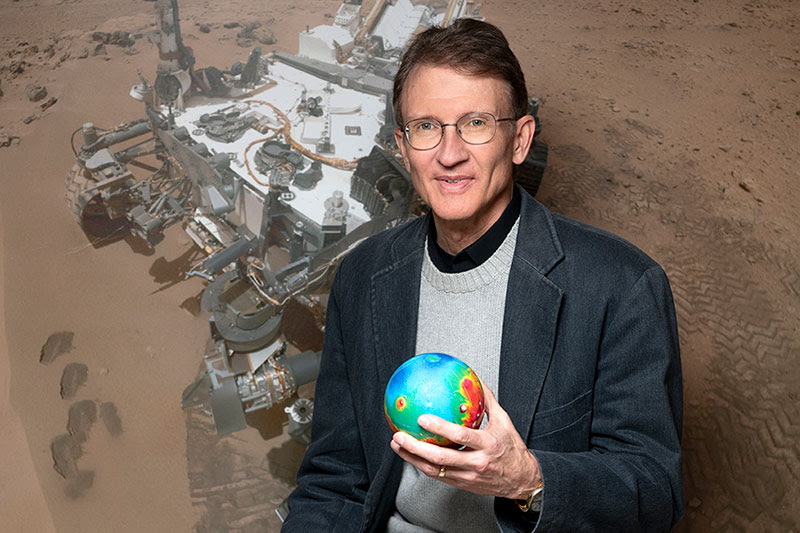 When worlds collide: Studying impact craters to uncover the secrets of the solar system 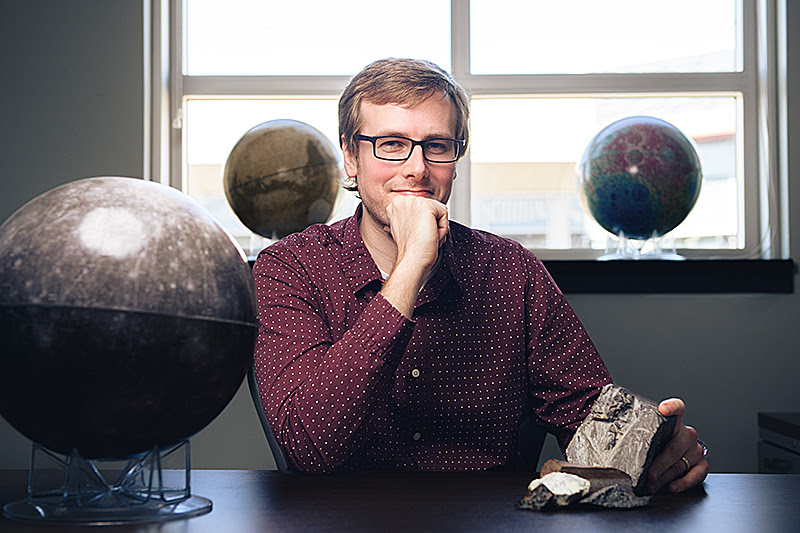 Briony Horgan is looking to Mars’ rocks to determine the red planet’s past, including when it may have been habitable. She talks about the search for evidence of microbial life in rock samples, which will be the focus in the second year of the Perseverance rover mission as it studies an ancient river delta.

Purdue planetary research in the news:

Divide and conquer: Mars rovers to be superseded by swarms of two-wheeled robots

In its visit to Psyche, NASA hopes to glimpse the center of the Earth

New clues reveal the devastation the day the dinosaurs died

NASA’s Perseverance rover prepares for its longest Mars drive yet