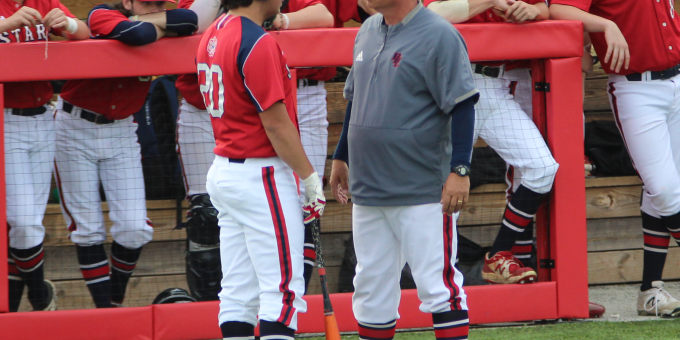 JEFFERSONVILLE – Jeffersonville’s Logan Bingham fired a 3-hitter while powering the Red Devils to an 8-1 win over Bedford North Lawrence in the sixth-place game of the Hoosier Hills Conference tournament on Friday.

Bingham didn’t allow a hit until Grant Dalton’s one-out triple in the sixth. Cal Gates drove in Dalton with a sacrifice fly for the lone BNL run. Jonny Stone added a single in the sixth and Trace Rynders singled in the seventh for the other BNL hits.

The Red Devils scored three in the first off BNL starter Walker Ward. Jaden Hart and Kannon Stull hit back-to-back triples, and Josh Weiser hammered a two-run home run to left. Jeffersonville added three more in the third as Hart smashed a two-run triple. The Devils tacked on another run in the third on Hunter West’s RBI single, then capped the scoring with Rafe Swearingen’s RBI in the fifth.

The Stars (10-13) will visit Jennings County on Tuesday.