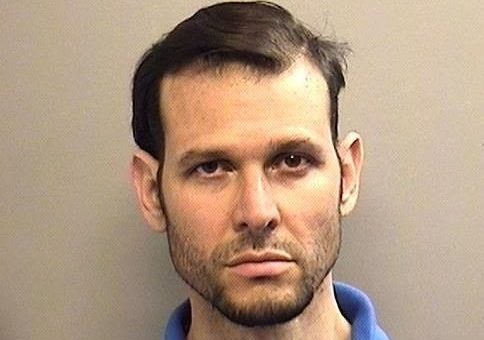 WHITE CO. – A multi-state homicide investigation by Detective Rector, Detective Edwards, and Detective Russell from the Indiana State Police Lafayette Post has led to the arrest of 44-year-old Miguel Ibarguren, of Miami, Florida.

On March 8, 2022, just after 12:00 p.m., crews cleaning Interstate 65 called 911 after locating an unresponsive male near Interstate 65 at the 187.5-mile marker. This location is about half of a mile south of State Road 18. Brookston-Chalmers First Responders and Monticello Fire Department responded to the area and located a male in the ditch on the east side of the interstate.

The male was pronounced deceased at the scene by the White County Coroner. Indiana State Police Detectives and CSI’s responded to the scene to investigate.

After the White County Coroner identified Garcia, Detectives discovered that Garcia was reported missing by his employer in Cedar Rapids, IA, after the semi-truck Garcia was driving was located.

During the investigation, Detectives worked diligently to develop probable cause to arrest Ibarguren. It is believed that Ibarguren was Garcia’s co-driver for a national trucking company. On March 13, 2022, a White County Judge issued a warrant for Ibarguren’s arrest.

Using various investigative techniques, detectives were able to locate Ibarguren in Arlington, TX on March 15, 2022. Ibarguren was safely taken into custody with the assistance of the Arlington Police Department and the Texas Department of Public Safety. Ibarguren is currently being held in jail in Arlington, TX, and awaits extradition on a murder charge.