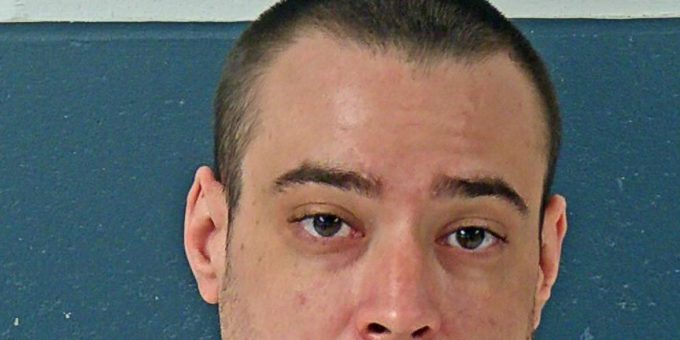 SPRINGVILLE – A Springville man was arrested on a warrant on a charge of battery resulting in serious bodily injury after Lawrence County Sheriff’s Department deputies responded to a report of a domestic dispute in the 1720 block of Greer Lane.

While en route to the residence officers were informed the parties involved were separated and Fields had gone to a home in the 1450 block of Spencer Pike Road.

When police arrived they spoke to the female caller who they found outside of the home on Greer Lane.  The injured man was inside the home. The man told police he had let Fields live in a detached garage on his property in the 1450 block of Spencer Pike Road. The injured man told police he was leaving his home when Fields attacked him from behind. He was not able to get into the details because he had lost consciousness. Police say the man suffered a large knot on his head and a bloody mouth. An ambulance crew was called to the scene, who recommended the man be transported to a local hospital for treatment, however, the male refused.

Officers then went to the home on Spencer Pike Road but were unable to locate Fields.

The information was forwarded to the Lawrence County Prosecutor’s Office and a warrant was issued for Fields’ arrest.