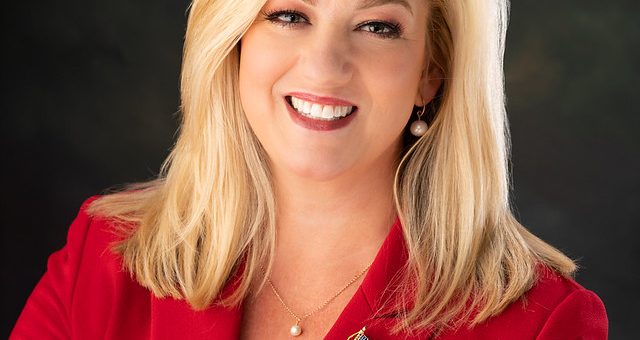 INDIANA – Secretary of State Holli Sullivan celebrated the anniversary of her first year in office by completing her statewide listening tour, meeting with leaders and election administrators representing each of Indiana’s 92 counties.

“It is my honor to serve Hoosiers as Indiana’s chief elections officer,” Secretary Sullivan said. “Since my first day in office, my mission has been to increase election security and provide outstanding government service for Hoosiers. I am proud of all that we have accomplished this year and look forward to continuing our successes.”

This week Secretary Sullivan’s top legislative priority, which will strengthen the security around elections, was signed into law. The law requires voters to submit either their driver’s license number or the last four digits of their social security number when electronically submitting a request for an absentee ballot.

The legislation that Secretary Sullivan championed also delivers state-funded paper trail machines to Indiana counties before the next presidential election, ensuring each Indiana voting system has a paper trail.

“Hoosiers have confidence at the ballot box in Indiana because of the state’s effort to continuously safeguard the integrity of our elections,” Secretary Sullivan said. “As technology progresses and voting habits adapt, I will make sure those processes are secure and free of outside interference.”

Under the new law, the current cybersecurity contract between the Secretary of State’s office and Indiana counties will be extended to 2028, providing enhanced cybersecurity protection for the statewide voter registration system.

“The success of Indiana’s elections is driven by the wonderful work of all of Indiana’s county clerks and election administrators,” Secretary Sullivan said. “Their dedication and steadfast attention to detail ensures our state is able to conduct secure and accessible elections that Hoosiers trust.”

Under Secretary Sullivan’s leadership, 13 Indiana counties moved to the voter center model, allowing residents to vote at any polling location within their county.

The office’s Securities Division paid out more than $280,000 in restitution to victims of white-collar and investment-related crimes in 2021.