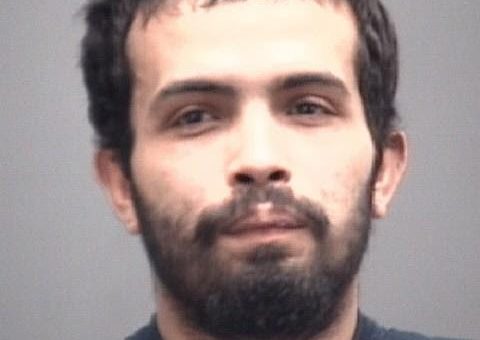 Trooper Finney activated his emergency lights and siren, but the driver continued south approximately three miles before finally stopping partially in the roadway near CR 1200 South.

The driver was identified as Edgar Quinones Martinez, 25, of Birmingham, AL.  During the traffic stop, Trooper Finney detected a strong odor of an alcoholic beverage and observed signs of impairment.

Further investigation revealed the driver had a BAC of .15%. Martinez was arrested and is currently being held on bond in the Gibson County Jail on charges of operating a vehicle while intoxicated, reckless driving, operating a vehicle without ever receiving a driver’s license.