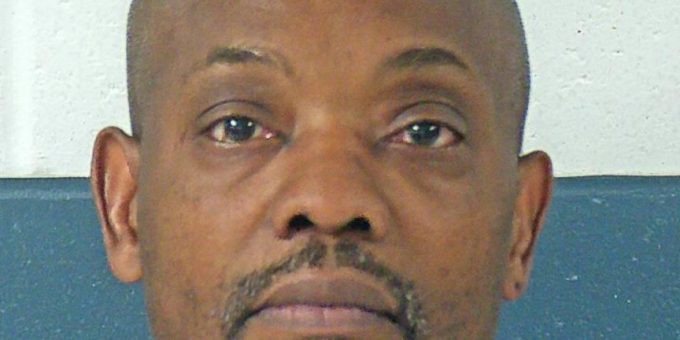 Patin Earl Harris, 55, pleaded guilty to possession of methamphetamine, a Level 5 felony, and to being a habitual offender as a part of a negotiated plea agreement with the State of Indiana, as negotiated by the Lawrence County Prosecutor’s Office under the direction of Deputy Prosecutor Jeremy Weddle.

As a part of the plea, Harris will serve a sentence of four years in prison, with three of those executed, on the methamphetamine charge. The one year suspended will be served on probation, once the executed portion is complete. For the habitual offender enhancement, Harris was sentenced to the Indiana Department of Correction for an additional two years.

“The message here is clear: Habitual offenders will be held accountable for their repeated crimes in Indiana,” Weddle said. “Possession of methamphetamine is a serious crime because the drug is so dangerous. And, in this case, look at the other offenses that led to Mr. Harris’s habitual offender enhancement: Theft, burglary, and dealing. That’s what often accompanies substance abuse. Through good police work, including K-9 involvement at a traffic stop, our community is safer with a longtime criminal off of our streets. A sentence to the DOC is appropriate in this matter.”