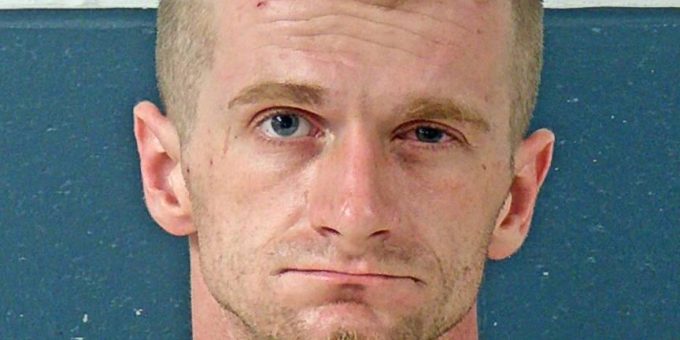 Dallas Knight, 27, pleaded guilty to unlawful possession of a firearm by a serious violent felon, with the penalty as a Level 4 felony, as a part of a negotiated plea agreement with the State of Indiana, as negotiated by the Lawrence County Prosecutor’s Office under the direction of Deputy Prosecutor Jeremy Weddle.

As a part of the plea agreement and prison sentence, the State agreed to drop five misdemeanor cases against Knight, as well as a Level 6 felony possession of a narcotic drug case.

Also resolved via a plea agreement, Knight is facing a year of supervised probation after his release from prison after he pleaded guilty to a Level 6 felony charge of theft after he removed parts from trucks belonging to White River Co op in Mitchell. Restitution totaling nearly $20,000 will be entered as a civil judgment as a part of that case.

“Nine cases. That’s how many cases we resolved today with this defendant via two plea agreements,” Weddle said. “He has exhibited a pattern of criminal behavior extending more than a decade, but today, he answers for his crimes by being sent to the DOC. Serious violent felons are prohibited from possessing firearms in Indiana, and for good reason – it raises the likelihood of danger in our communities. The diligence of local law enforcement officers led the way to today’s outcome, and the tireless work that our officers put in day and night is something to be commended.”