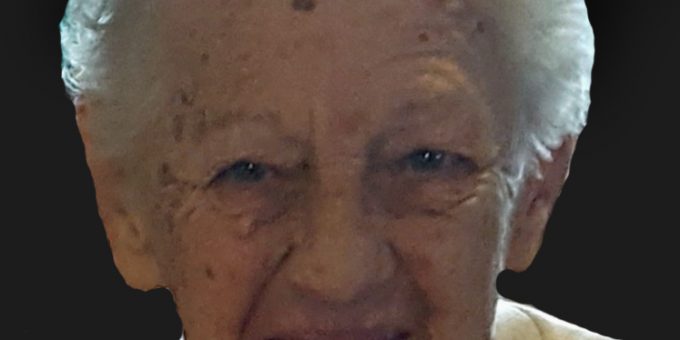 Helen was a farmer and had been involved with Brown Family Farms since 1955.    She had worked at Teibel’s Restaurant in Schererville where she met her husband.  Helen had been employed at Woodsferry Café and Pinto’s Southwest Steakhouse.  She was a member of the American Legion Post No. 250 Auxiliary, a charter member of Veterans of Foreign Wars Post No. 9107 Auxiliary, and a life member of Bedford Boat and Sportsman Club.  She enjoyed gardening and working with her flowers.

Her parents; husband; and brother, Edward Metro, preceded her in death.

Funeral service will be at 2:00 p.m. Wednesday, December 29, in the Memorial Chapel of Chastain Funeral Home & Cremation Center with Brother Jim Russell officiating.  Burial will be in Mitchell Cemetery. The family will receive friends from 11:00 a.m. until the service on Wednesday at the funeral home.  Veterans of Foreign Wars Post No. 9107 Auxiliary will conduct a memorial service at 1:45 p.m.

Memorial gifts can be made in Helen’s name to the American Legion Post No. 250 or VFW Post No. 9107.