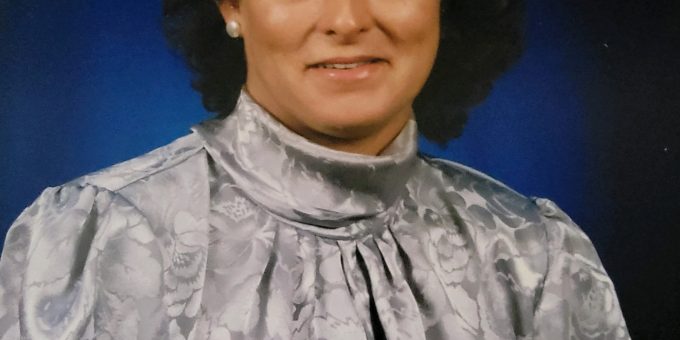 Karlene F. Giddens, 72, of Greenwood, passed away on Friday, December 10, 2021, at Franciscan Hospice
Center in Indianapolis, IN.

Born on June 19, 1949, in Bedford she was the daughter of Carl and Helen (Jenkins) Cazee. She married Dennis Rainey and he preceded her in death. She married her husband Jeff Giddens in 1988. She was an active member of the following Fraternal orders, Moose Lodge, Eagles, VFW 6978.

What she loved most in life was her FAMILY!

Survivors include her husband Jeff Giddens of Greenwood, IN; son Dennis Rainey and wife Aimee of Bedford, IN; daughter Melinda Hart and husband Tom of Whiteland, IN; stepson Pat Giddens and wife Jenny of Whiteland, IN.; 10 grandchildren; 13 great-grandchildren; two brothers Robert Cazee of Oolitic, IN, and Ronnie Cazee and wife Cheryl of Nebraska.

Funeral services will be conducted at Day Carter in Bedford IN at 11:00 a.m. on Tuesday, December 21st with Pastor Reno Bates officiating. Burial will be following at Mt. Olive Cemetery in Williams, IN. Visitation will be from 4:00 p.m. until 8:00 p.m. on Monday, December 20th from 11:00 a.m. until the hour of service.