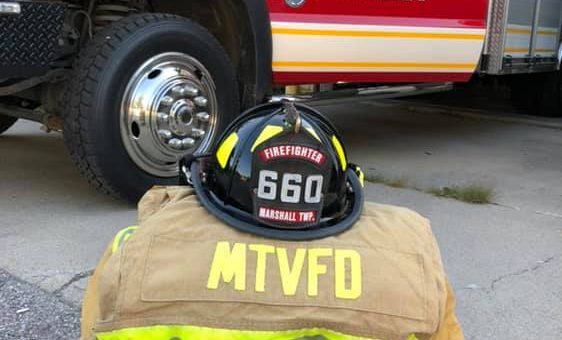 SPRINGVILLE – Firefighters from Marshall Township Volunteer Fire Department responded to a fire at D&M Tool on Washboard Road on Thursday at 3:52 p.m.

When firefighters arrived on the scene the fire had already been extinquished.

According to Chief Jason Lewis, a transformer blew, in the back of the building.

No one was injured during the incident and other responding agencies were cancelled enroute.