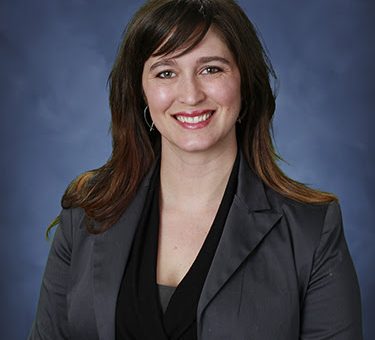 INDIANA – The Indiana State Police Forensic Scientist of the Year Award is presented annually to a Forensic Scientist within the Laboratory Division deemed to have consistently provided a superior quality forensic analysis service in a highly professional, proficient, and unbiased manner for the Indiana Criminal Justice Community.

The recipient of the 2020 Indiana State Police Forensic Scientist of the Year is Ashley K. Luther, whose accomplishments during that year are worthy of such recognition and have earned her this award.

In 2020, Luther, who serves as a Biology Unit Forensic Scientist at the Indianapolis Regional Laboratory completed 253 cases and 4,001 analytical tests in completing these cases which were both above the Unit’s average.

Luther is one of just three analysts who conduct bloodstain pattern analysis, and in this role, she was often consulted by other analysts about stain patterns and sampling strategy.  She testified seven times in 2020 receiving positive feedback from prosecutors, and all with “superior” witness testimony ratings.

Luther assisted in the training of two new analysts and used that opportunity to review and revise the entire training manual.  She was a member of the team that validated a new version of the STRmix DNA software used to help interpret DNA data.  She completed 89 technical reviews of the analyst’s casework, which involved 250 DNA profiles.

Luther holds memberships in the Midwestern Association of Forensic Scientists, the International Association of Blood Stain Pattern Analysts, and the American Academy of Forensic Scientists.  She is also certified by the American Board of Criminalists.  Luther has contributed to the forensic community by presenting at the National STRmix Users Conference in San Diego, California, and at the Northeast STRmix Users Conference in New York City.  She also participated in the National Institute of Justice’s grant-funded Bloodstain Pattern Analysis Blackbox Study.

In 2006, Luther earned a Bachelor of Science Degree in Biology from Loyola Marymount University.  She was employed by the Utah Bureau of Forensic Sciences before joining the Indiana State Police Laboratory Division in 2008 where she continues to serve.

Luther is a resident of Hancock County.