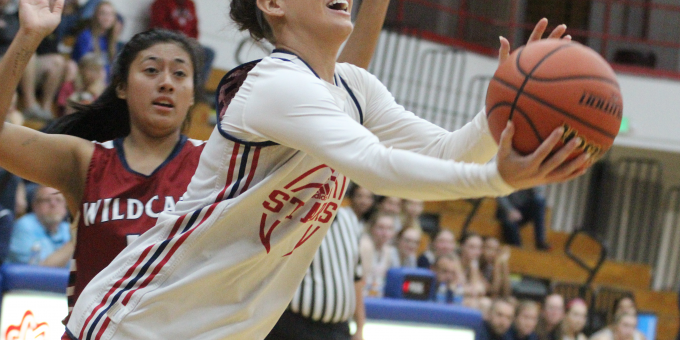 Crown Point is ranked No.1, followed by South Bend Washington, North Central, Noblesville and Carmel. The poll is not divided into classes.

The Stars will open the regular season at Mooresville on Friday.