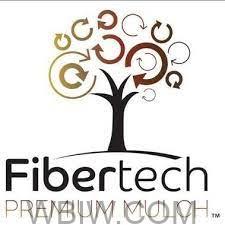 MITCHELL – On October 19 at approximately 9:41 a.m., The Lawrence County Sheriff’s Department received a 911 call from FiberTech located at 3159 Fleenor Road in Mitchell. The caller reported an individual had been run over by a front-end loader and was injured.

According to Chief Deputy Gregg Taylor, Lawrence County Sheriff’s Department officers and detectives along with FiberTech personnel determined that 53-year-old Timothy W. Kleinschmidt, of Indianapolis, who was a mulch salesman for FiberTech was collecting mulch samples and was struck by the front end loader as it came around a pile of mulch.

It is believed by investigators that due to the noise level of machinery operating in the area that the victim may not have been able to hear the loader approaching.  The operator of the loader had the bucket raised and was not able to see Kleinschmidt walking in front of him.

According to the Lawrence County Coroner’s Office, Kleinschmidt died from blunt force trauma as a result of being struck by the loader.