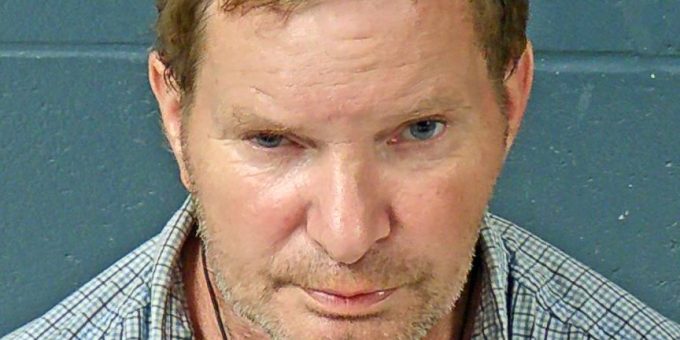 BEDFORD – A homeless man was arrested Thursday after Bedford Police officers found 57-year-old Steven Saunders standing on the ramp leading to the entrance of City Hall with his penis out of his pants and facing the windows to City Hall.

Police say Saunders was urinating on the ramp.

Officers said Saunders had been drinking.

He was arrested on a charge of public indecency.