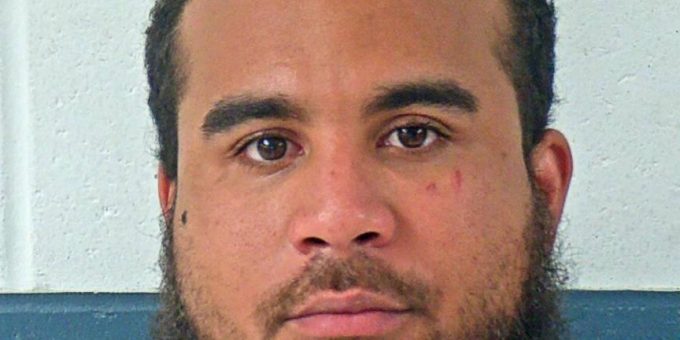 BEDFORD – A Bedford man was arrested Thursday on a warrant on a charge of disorderly conduct.

A warrant was issued for the arrest of  29-year-old Ronald Moore after Bedford Police officers responded to the area of 17th and Q streets on August 10th.

Officers were helping Lawrence County Sheriff’s Department deputies search for a man who had fled on foot from them.

While officers were searching the area, they found Ronald Moore outside of his home in the 1620 block of 17th Street.

As officers were standing in the roadway, Moore exited the home and started yelling at officers and shining a flashlight in faces of the officers.

An officer then shined his light at Moore and Moore began yelling louder and told officers to get off his property.

Officers say Moore was using profanities and vulgar language throughout the duration of the encounter.

Officers gave Moore numerous warnings but he continued to yell and ordered officers to vacate his property.

Moore informed officers about the”King’s Castle Law” and stated that he was defending his home. He stated that every king has a right to protect his castle and that he could have shot the officers.

An officer then told Moore he was requesting a warrant for his arrest.