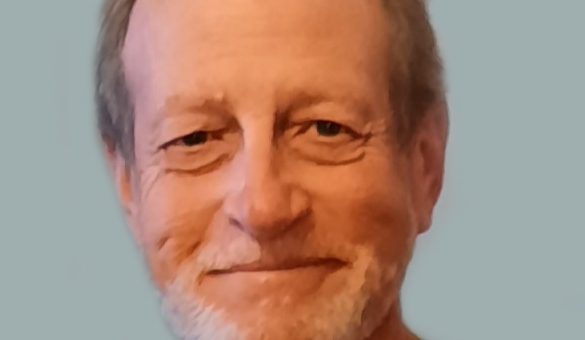 Eddie was a Classic Bulk Carriers truck driver.  He graduated from Mitchell High School in 1974 and was a member of Bedford Boat and Sportsman Club.

Eddie was a U. S. Army veteran of the Persian Gulf War and Indiana National Guard.

His parents, and siblings, Robert D. Wray and Susie Martin preceded him in death.

Graveside service will be at a later date in Mitchell Cemetery with military honors accorded by American Legion Post No. 250 and Veterans of Foreign Wars Post No. 9107.