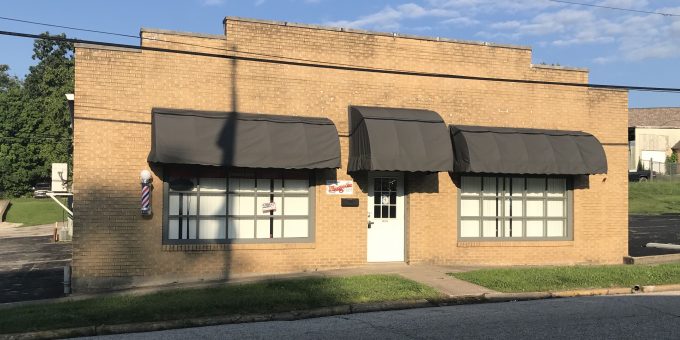 Edwards is requesting $25,000 from the City of Bedford.

The shelter will operate from November 1 until March 31 and helps provide men a place to stay in the cold winter months. The Men’s Warming Shelter has operated since 2014 with the City of Bedford providing a three-year lease of the old Salvation Army building on K Street.

The building at 1414 H Street has been purchased for $155,000 and renovations of the facility are expected to cost $374,000 to allow for the installations of fire alarms, sprinklers, HVAC improvements, and a kitchen that will be added at a later time.

The current tenant Toby Tincher who operates Firehouse Barber Shop will remain at the location and will provide an opportunity for the public to see what is going on at the facility.

According to Edwards several churches, businesses, and community members have supported the efforts to help the homeless population in Bedford. Over the last three years, 51 different men and more than 4,000 hours of overnight stays, have passed through the doors with several success stories along the way.

The goal is to get the men off the streets into being productive citizens of the community. Helping provide them with the resources for them to become successful.

“We try to be good stewards of the money, and try to purchase things that are required for the operation of the facility,” said Edwards. “And there are ways the shelter actually saves money on community resources such as the police department.”

According to Edwards, a local company has agreed to match funds under the terms if the City of Bedford will contribute $25,000 along with Lawrence County contributing $25,000. If the total sum of $50,000 is contributed by these entities this local business will then contribute $25,000.

A transition was made where SARAH is no longer under the control of the Catholic Charities, as being under that non-profit impacted the ability of SARAH to apply for federal and state and grants. Now SARAH is able and applying for those grants.

The City of Bedford will conduct a special meeting on August 30, 2021, to have a discussion of the contribution requests of White River Humane Society, Men’s Warming Shelter, and IU Health Foundation.