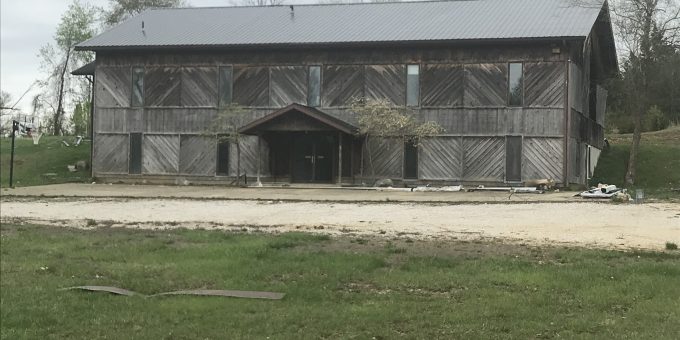 This would have been the first in-patient drug treatment facility in Lawrence County.

The process for the zoning change first started in the Bedford Planning Commission’s April meeting where Coryea told members that he wanted to operate up to a 39-bed facility.

Coryea’s request went on to a public hearing in May and was denied by the Bedford Plan Commission after he failed to attend the meeting, and several residents in the area stated their opposition the request.

However, security again was a concern with city council members asking Bedford Plan Commissioner Brandon Woodward regarding the fence heighth, which could not be regulated by the planning department. Residents stated they would feel safer with an eight-foot fence.

Coryea’s construction plan and safety plan were approved by the State of Indiana.

Bedford City Council member Angel Hawkins made the motion to approve the request, with council members Judy Carlisle and Penny May joining her in approving his request.

“I believe we need it, but I believe if he approached it the right way to a more secure facility with an eight-foot-high fence, I think residents would have been more comfortable. There were voiced concerns from a day-care facility, churches, and White River Lodge residents that they felt uncomfortable,” said Larry Hardman who’s city council district represents the area.

“I talked to a lot of residents, they did not want it. I was put in office by the people that live in my district. I voted the way they wanted me to vote,” Hardman added.

“There is a big need especially in studies showing that we have a health disparity in drug addiction services. Unfortunately, our council has shown that is not a priority,” Coryea added. “I hope they come to the realization this is a big enough problem and they decide to address it.” Coryea further commented.