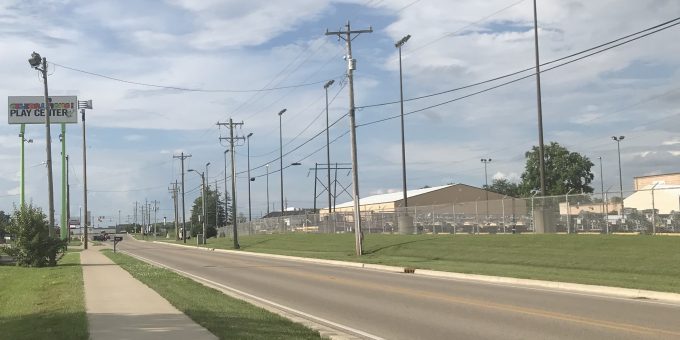 BEDFORD – The Bedford Redevelopment Commission received over $2.2 Million dollars in revenue in 2020 according to Angie Steeno of Crowe who came to update the RDC on the city’s TIF districts.

As required by Indiana law IC 39-7-25-8 the law requires the public and taxing units to be notified of the budget, long-term plans, and impact on the other taxing units.

A city, town, or county legislative body may adopt an ordinance creating a redevelopment commission of the unit comprised of five members which three are appointed by the Mayor and two appointed by the city council.

The Mayor also appoints a non-voting advisory member representing the local school board. Efforts in the state legislature to make this appointment a voting member failed in the Indiana State legislature.

The RDC commission has jurisdiction over the redevelopment district of the unit, which is a special taxing district having the same boundaries as the unit.

Revenues generated by the three areas combined were just about $2.2 Million in 2020.

With most of the revenue being generated in the General Motors TIF area.

There are currently two bonds issued by the Bedford Redevelopment area which include a bond in the amount of $1.905 Million issued in 2015 for the Plaza Drive South project, and $3.5 Million dollar bond issued in 2017 for the StoneGate Arts and Education Center.

Long term projects for the RDC include: