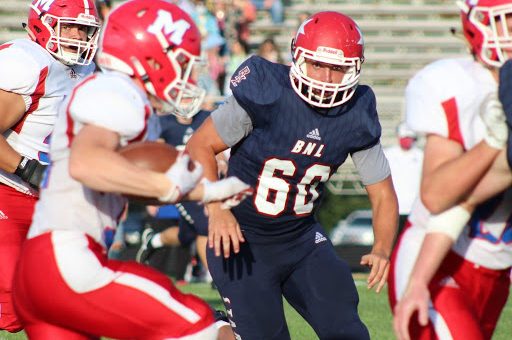 Messmore was named to the Hoosier Hills Conference’s First Team as a two-way lineman in football. He also played a key role as a team captain and reserve in basketball, and he competed in the shot put (finishing fifth in the sectional) and discus during the track campaign.

WBIW.com will also name a female Athlete of the Year and list the top 10 stories of the 2020-21 school season.