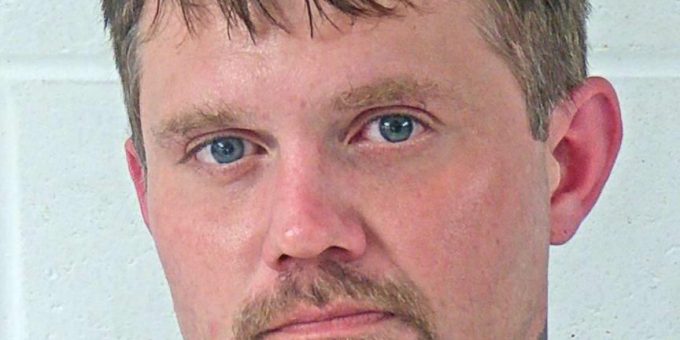 BEDFORD – A Williams man was arrested early Wednesday morning, after police found he was wanted on warrant stemming from a 2019 incident.

According to a probable cause affidavit, on June 28, 2019, at 3:19 p.m. the property owner of an apartment building in the 820 block of 13th Street went to the Bedford Police Department to speak to an officer. The owner told police they had gone to an apartment to change the locks and the tenant’s son would not let them in the apartment.

Officers responded to the apartment and knocked on the door. The door was not shut and officers ordered the occupants out of the apartment.

Hackney, Gage Stout and a female exited the apartment.

As they did, officers noticed a syringe and a baggie on a table by the door. The baggie contained crystal meth.

Stout was detained after officers learned he was wanted on a warrant in Orange County.

Hackney admitted the syringe and meth were his.

He and the female were released at that time.

The information was forwarded to the Lawrence County Prosecutor’s Office and a warrant was issued for Hackney’s arrest.