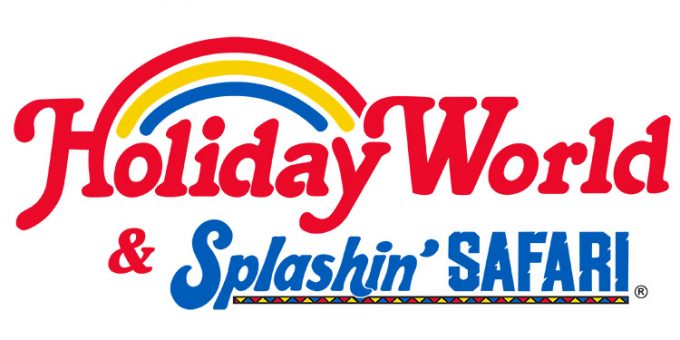 SANTA CLAUS – An Ohio woman has died after she was found unresponsive Friday on a roller coaster at Holiday World.

The Dubois County Coroner Katie Schuck confirmed Saturday, that 47-year-old Dawn Jankovic, of Brunswick, Ohio, was found unresponsive after riding a roller coaster – The Voyage – at the amusement park.

Holiday World EMTs began rendering first aid within minutes and the woman was transported to Memorial Hospital in Jasper. She died at the hospital on Friday night, Schuck said.

The Voyage was inspected and remained closed for the rest of the day. The Facebook post stated the ride “operated as it was intended to” and no issues were found.

An autopsy was completed on Saturday and those results are pending, Schuck added.