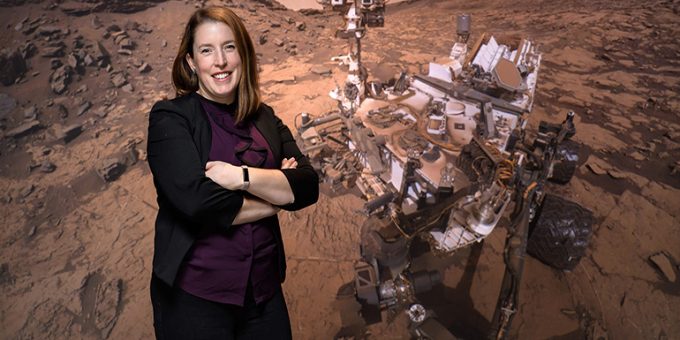 Briony Horgan, a member of the Mars Perseverance Rover mission team, will be watching intently as the rover sets to land around 3:55 p.m. ET Thursday on the surface of the red planet.

Horgan led mineralogy research for the mission, and her team’s important finding on Jezero Crater led NASA to select it as the rover landing site. Horgan also was part of a team that designed some of the scientific instruments for the rover, including the stereo Mastcam-Z camera, which is powerful enough that it could be used to view a house fly at the far end of a soccer field.

If the landing goes as planned, WBIW will have access to photos and videos of Horgan, an associate professor of planetary science at Purdue, following the rover landing as well as on-camera comments from her following the mission landing confirmation.