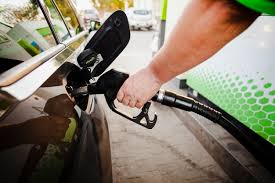 (UNDATED) – GasBuddy released its annual Pump Habits Study that found that nearly a third of Americans care more now about saving money on gas than before the start of the pandemic.

“The more unpredictable life is, the more people think about gas prices,” says Patrick De Haan, head of petroleum analysis. “Nobody can disagree that the past 10 months has been as unpredictable as it could get.”

Despite the major disruptions to traffic, commutes, and household incomes that have occurred over the past year – all declining, GasBuddy’s 2021 Pump Habits survey found that many of the same money-wasting behaviors when it comes to buying gas are still prevalent, leading consumers to spend $300 plus more per year.

Here are the four ways people are still overpaying:

Eighty-three percent of drivers admitted to purchasing gas, only to drive by a cheaper gas station moments later. Case in point: a recent tweet about not checking the gas price when filling up went viral, causing thousands of drivers to respond to the woman’s tweet with ways on how they’re saving every penny they can at the gas pump. 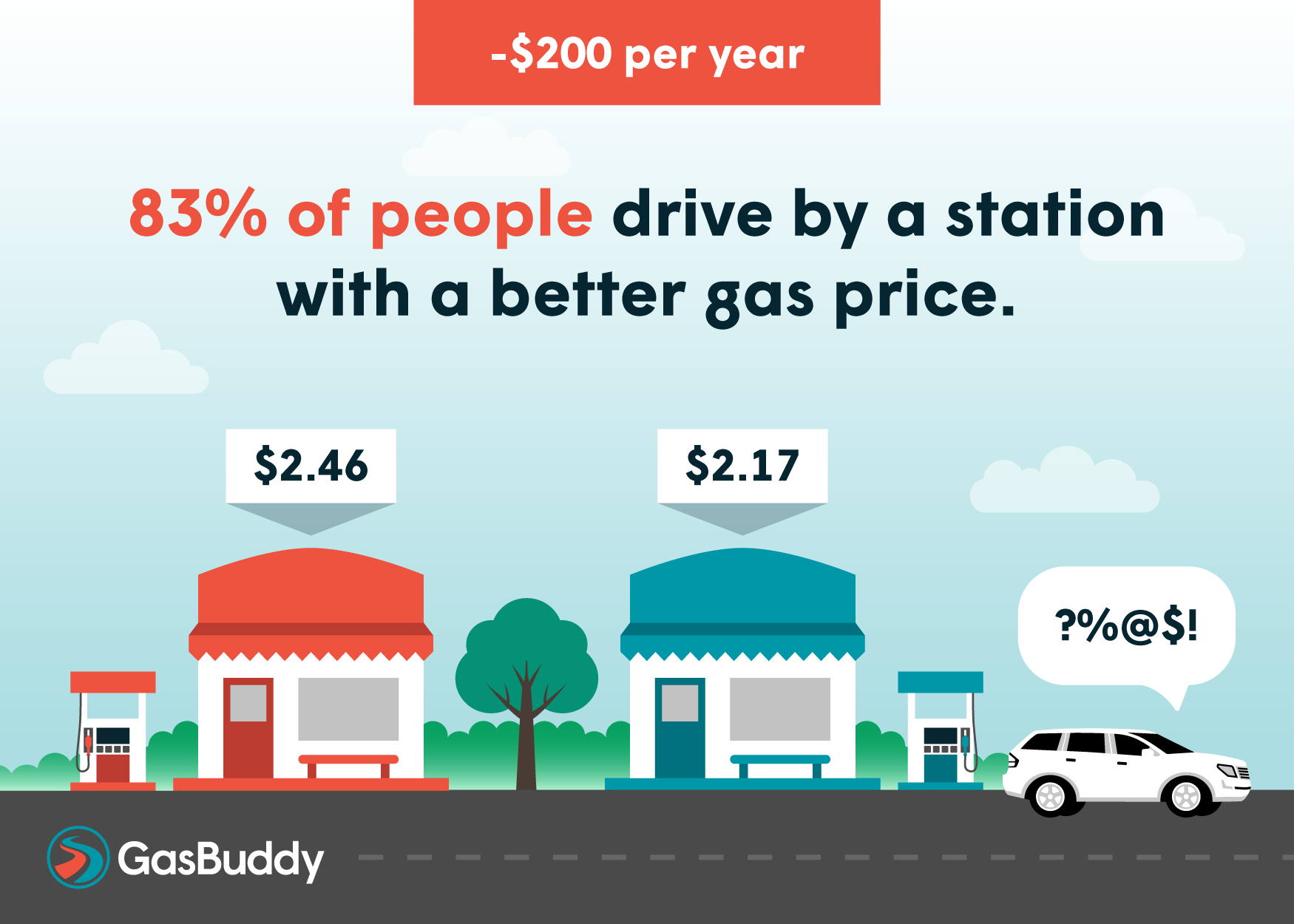 “Traffic is no longer an excuse when it comes to ‘having’ to fill up at the first station you see off the highway,” says De Haan. “Shopping around for gas is one of the most valuable ways to save money. Gas prices commonly vary by more than 10 cents but in larger cities can vary more than a $1 per gallon.”

Drivers can save upwards of $200 a year by checking gas prices in their area before filling up.

2. Going to the Same Place Because of Perceived Ease

Four out of five drivers have a station they regularly go to. While 58 percent of drivers say they go there regularly because they think it has the cheapest gas around, nearly 30 percent of them say that the reason they go to the same station is because it’s the closest one to their work or home, regardless of price.

“Going to a station because of location or convenience is a big money-waster, as drivers are missing out on the potential discounts from stations just around the corner,” says De Haan. “Conversely, if you’re going to the closest gas station because you’re running out of gas, you’re missing out on those same savings. Our study found that more than a third of drivers have actually run out of gas.”

“There are many gas station and grocery store loyalty programs out there that give you rewards on every purchase to use at the gas pump,” says De Haan. “If you frequent particular brands, signing up for one could save you nearly $50 a year. Many of these programs even stack with your payment method.”

How drivers pay for gas can largely affect how much they save. Credit cards continue to be the most popular payment method (46 percent) in line with previous years. Yet consumers continue to carry credit card debt especially given the current state of the economy. In fact, recent studies found that 55 percent of Americans do not regularly pay off their credit card.

Failure to make payments on a cashback credit card negates any savings they may have received due to the interest accumulated with missed payments.

Using debit cards is the second most popular way to pay at the pump (24 percent), however, it often gets charged the credit price and has no cashback rewards associated with them. Six percent of respondents use cash at the pump. 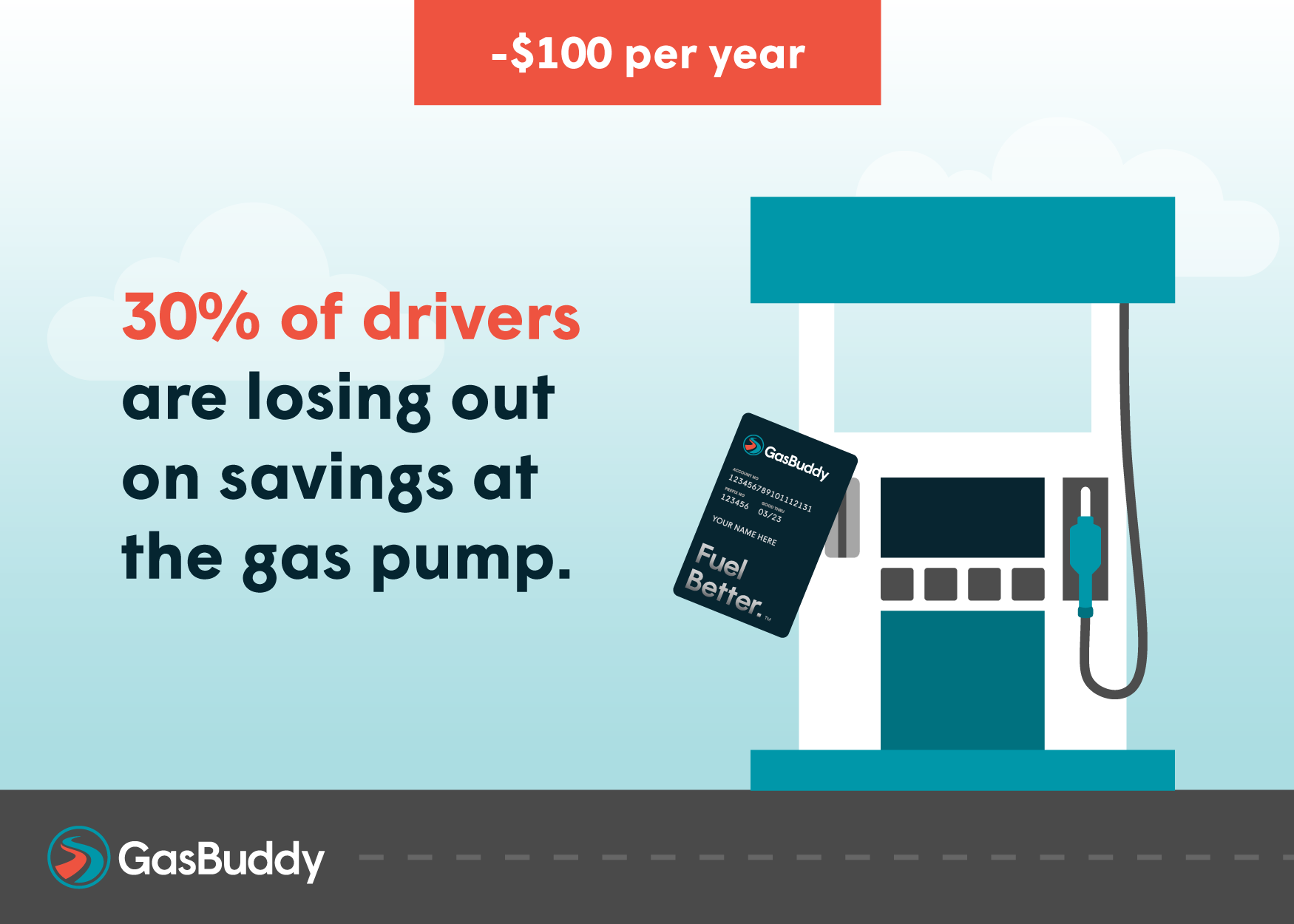 “The price is only half the story, the way we pay is other,” says De Haan. “More and more companies are offering alternatives to a debit card that offer rewards like Pay with GasBuddy. It saw a 110 percent increase in usage from survey respondents from 2018 to 2021, even when gas prices were historically lower.”

Drivers can save $50 to $100 per year on average by changing their payment method to a savings card option at the gas pump and making sure they pay off their credit cards in full every month.

Results based on 2,362 responses from a GasBuddy survey issued on January 14, 2021. Amount of savings calculated by using Pay with GasBuddy data, including a 12-gallon average fill-up and an average gas price of $2.49/gal.