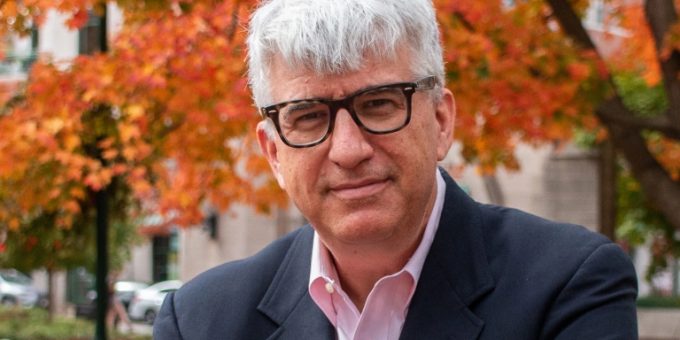 (BLOOMINGTON) – James Shanahan, founding dean of The Media School at Indiana University Bloomington, will step down July 31, 2021, after a six-year tenure that saw the successful merging of three academic units into what is now one of the most comprehensive media-related research and teaching programs in the country.

Shanahan will remain on the school’s faculty. An interim dean will be announced at a later date.

Under his leadership, the school created new academic undergraduate and graduate programs, moved into the newly renovated Franklin Hall, and brought together more than a half-dozen media-related research centers. During For All: The Indiana University Bicentennial Campaign, the school raised nearly $13 million, including a $6 million gift to create the Michael I. Arnolt Center for Investigative Journalism — the single largest gift in the history of the school and its legacy units.