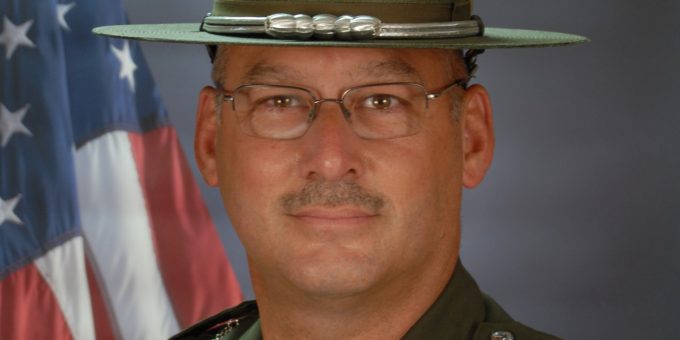 (INDIANAPOLIS) – Indiana Conservation Officer Robert Duff has been selected as the 2020 District 2 Officer of the Year.

Duff, who recently retired from the DNR Division of Law Enforcement after 28 years of service, was assigned to LaGrange County but had previously held assignments in DeKalb and Noble counties.

He served as a use of force instructor, side scan sonar operator, division armorer, scuba diver, dive master, unmanned aerial vehicle (UAV) pilot, and field training officer, and also spent time as a member of the division’s training section.

The district award puts Duff in the running for the Pitzer Award, which is given to the top overall Conservation Officer in the state of Indiana and selected from the 10 district award winners.