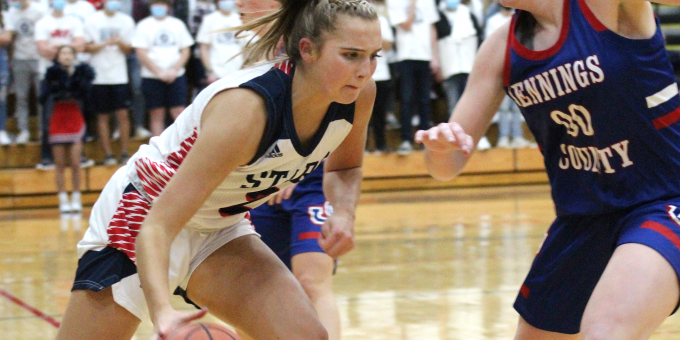 Forest Park was originally scheduled to face BNL in the opener, but the Rangers were forced to withdraw from the event late on Sunday.

Eastern’s tradition is more recent but impressive. The Musketeers won the Class 2A state championship in 2017 and reached back-to-back regional finals the last two seasons. Eastern coach Michael McBride was an assistant coach with the Indiana All-Stars in 2019, the year BNL’s Jorie Allen was named Miss Basketball.

“We try to play up-tempo, and we have the guards to shoot it,” McBride said. “We play man-to-man and base everything off our defense, we try our best to get stops.

Eastern had holes in the schedule with cancellations against Mitchell and New Washington. McBride will be scrambling to prepare a scouting report for the Stars on short notice.

“It’s a great opportunity for us to get two games,” McBride said. “Our goal was to play a game this week, and when I walked off the floor after practice at 11:30, there was the email. It’ll be good for us. It’ll be interesting to try to figure something out.”