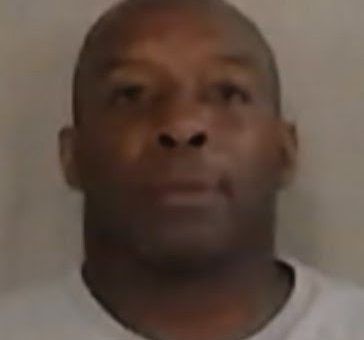 On November 5, 2020 the Whitley County Circuit Court issued a felony arrest warrant for 46-year-old Jeffrey Lamont Johnson, of Columbia City, IN on once count of dealing in a controlled substance resulting in death.

Police attempted to locate Johnson and were unsuccessful. He had fled the state to avoid apprehension.

After learning that Johnson had fled the state, WCSD Detective Justin Yagel reached out to Indiana State Police who began a search for Johnson.

Troopers then reached out to the West Virginia State Police for further assistance, and within hours Johnson was located and arrested without incident.

Johnson is currently being held in the McDowell County Regional Detention facility pending extradition back to Indiana.  The Whitley County Sheriff’s Department is currently making the necessary arrangements for Johnson’s transport back to Indiana.  Once returned, Johnson will be held in the Wells County Jail under a $300,000.00 surety bond as ordered by the Whitley County Circuit Court.