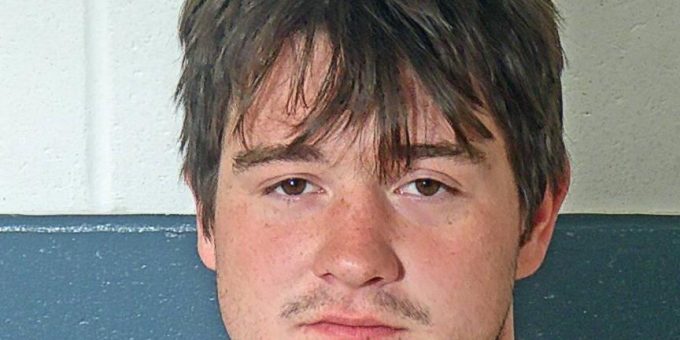 (BEDFORD) – A Bedford man was arrested on Saturday afternoon after Bedford Police officers were requested to CVS Pharmacy after a male walked out of the store without paying for an alcoholic beverage.

When police arrived they found 21-year-old Bryson Humphrey walking a short distance from the store.

When officers approached Humphrey and he said “you got me; it’s in my pants.”

Officers located the described bottle that was stolen from the store and Bryson was arrested on a charge of theft.