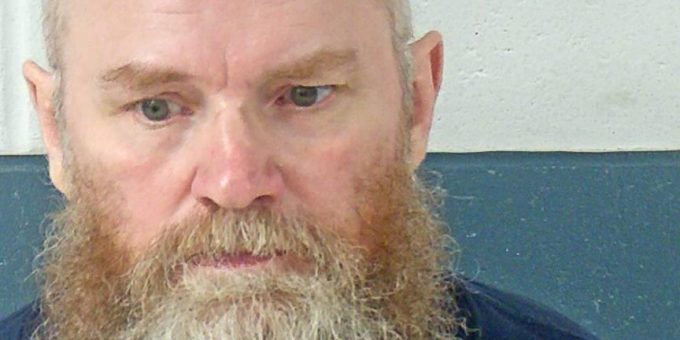 (BEDFORD) – Donald Nugent was sentenced by Judge Williams Selva today to 8 years in the Department of Correction after Nugent admitted to violating the terms of his probation.

Nugent was originally sentenced to 45 years in prison with 10 years suspended to supervised probation on a felony count of child molesting on November 15, 2004. His sentence included probation for 10 years following his release from prison.

Nugent pleaded guilty in a negotiated plea deal to molesting his then live-in girlfriend’s then 9-year-old daughter.

Nugent was arrested after the child’s physician notified police and after being questioned by Mitchell police in April of 2003, according to a probable cause affidavit.

Nugent told police the girl has performed a sexual act on him and he reciprocated.

A petition to revoke his suspended sentence was filed on January 6, 2020, after Nugent was arrested on November 26, 2019, on charges of sexual battery and intimidation in Martin County.

Those charges are still pending.