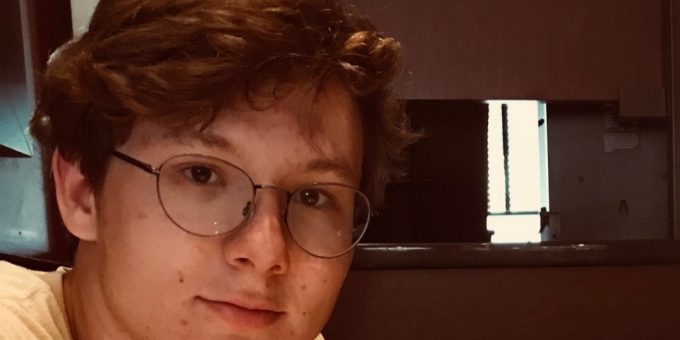 (BROOKLYN, NY.) – An Indiana University student from the Bloomington campus was killed by a stray bullet in New York City on Saturday, police said.

20-year-old Ethan Williams, of Indianapolis, was sitting on a stoop on Eldert Street in the Bushwick section of Brooklyn with a group of friends at about 2:30 a.m. when shots were fired, police said. Williams was shot in the chest. He was taken to a local hospital, where he died from his injury.

Williams was a sophomore in the film media program at IU and a member of the Mayor’s Youth Council in Indianapolis. He was in New York doing film work at the time of his death.

No arrests have been made and no information on a possible suspect has been released, according to NYPD. On Monday, NYPD announced a $2,500 reward for information leading to an arrest and indictment in the case.

Williams attended Franklin Central High School in Indianapolis and transferred to IU this fall from Taylor University in Upland.

A Gofundme page has been set up to help the family.