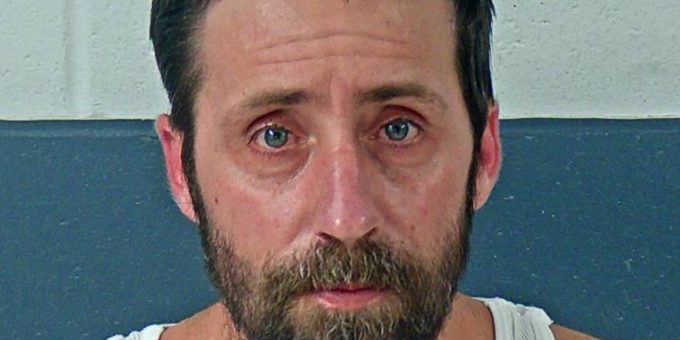 (BEDFORD) – A Bedford man was arrested after a Bedford Police officer stopped his vehicle at R and 27th streets on Sunday.

They arrested 41-year-old Patrick Ritchison on charges of identity deception and warrants for theft and petition to revoke.

“Officers stopped a vehicle Ritchison was driving after committing a traffic violation.  While speaking with Ritchison he gave several different names and dates of birth.  Eventually, officers located a driver license that identified him as Patrick Ritchison and confirmed he had two active warrants,” said Chief Terry Moore.