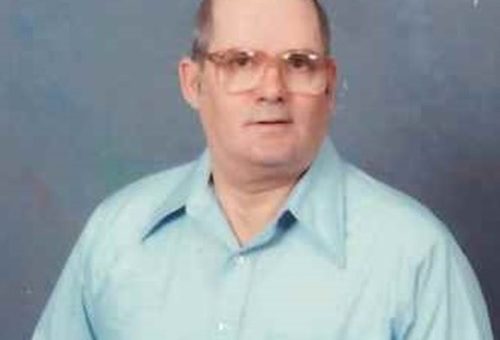 Born April 2, 1934 in Flossie County, KY, he was the son of Lloyd and Vannie (New) New. He married Lorena Raines on October 3, 1953 and she survives. He worked at Westinghouse and was of the Pentecostal faith.

He was preceded in death by his parents, one daughter, Linda Nelson, one granddaughter, one grandson, one brother, Eli New and one sister, Donna Rice.

Funeral services will be conducted at 11 a.m. on Monday, October 26th in the Elmwood Chapel of the Day & Carter Mortuary with Pastor Dwight Jones officiating. Burial will follow in the House of Prayer Cemetery. Visitation will be from 1 p.m. until 5 p.m. on Sunday, October 25th at the mortuary.

Memorial contributions for James may be made to Bertha’s Mission.

Family and friends may express their condolences at www.daycarter.com.