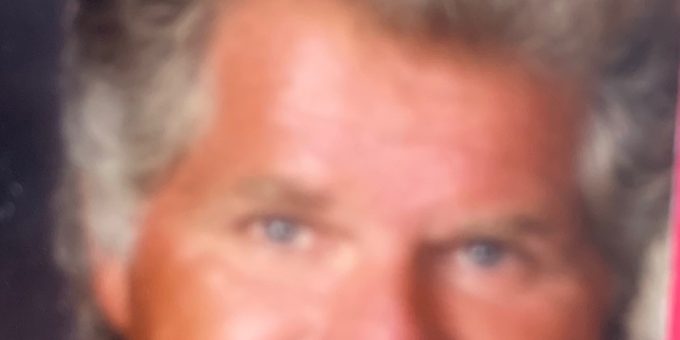 Kenneth Scott Foddrill age 75 of Bedford passed away on October 16, 2020, at 10:15 AM at IU Health Hospice House in Bloomington, he was born in Long Beach, California on February 19, 1945, to Kenneth D. Foddrill and Mary M. (Carter) Foddrill.

Kenny was a graduate of Bedford High School in 1963, and also attended Indiana University. He was a US Army Veteran stationed in Korea. He retired from GM Powertrain after 33 years of service. After retirement, he worked at two golf courses pro shops and also as a sales associate at J.C. Penny.

He married Judi Dillard Woody on July 3, 1990, and she preceded him in death on September 23, 2017, he was of the protestant faith. Kenny’s interests were all IU sports, Colts football, Pacers basketball, and with his love of golfing with his buddies, he scored two holes in one, he enjoyed his dogs, Mini, Binki, and Chigger. He was a lifetime member of the Bedford Boat and Sportsman Club and the Bedford American Legion Post #33. His parents and wife preceded him in death.

In lieu of flowers, donations may be made to the White River Humane Society.