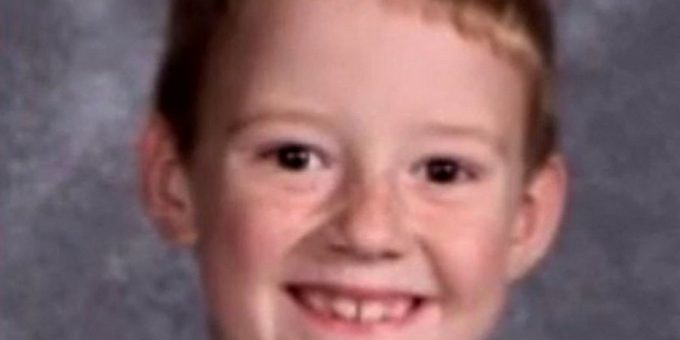 (SEYMOUR) – The trial of a man accused of failing to seek medical treatment for his 8-year-old son who ingested a deadly dose of methamphetamine is underway in Jackson Circuit Court.

Curtis Collman II, 43, of Seymour, is facing numerous charges including neglect of a dependent causing death after police say his son, Curtis Collman III, ingested a large amount of meth.

When he woke he found his son “not acting right.” He was “twitching and bouncing his face off the floor,” Collman II told police. Collman tried to hold him down, but the boy kept “grabbing his face and scratching his own face.”

Collman II then took his son II his mother’s house in Crothersville around 1 p.m. His mom wanted to call 911 for help, but Collman II wouldn’t let her. Jackson County dispatch later received a 911 call about a boy not breathing around 1:47 p.m. Collman II left the residence when his mother called 911.

Police later tracked down Collman II, and he was arrested for failure to register as a sex offender. He was transported to the sheriff’s office for questioning.

According to a toxicology report, the child ate a staggering amount of the meth – 18,000 nanograms – more than 180 times the lethal amount. The autopsy report states the boy’s cause of death was acute methamphetamine intoxication.

Investigators said the boy found the meth on a plate inside the home. An officer later commented that the brownish, crystal-like substance on the plate could have been mistaken for cereal crumbs in the dark, as the house did not have electricity.