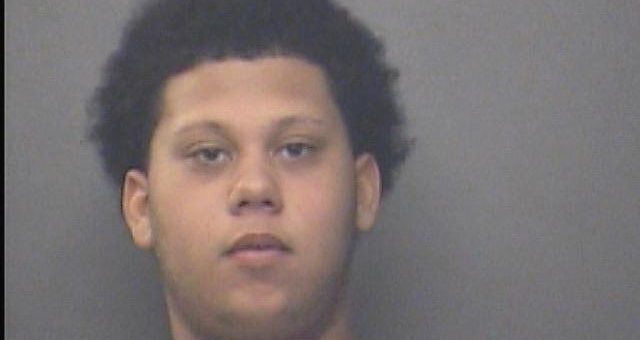 (PIKE CO.) – On Wednesday, at 6:40 p.m. an Indiana State Trooper was was patrolling I-69 near the 42.5 mile-marker when he observed the driver of a 1995 Oldsmobile Ciera traveling northbound at a high rate of speed.

The trooper used his radar and clocked the vehicle at 90 miles per hour.

The trooper stopped the vehicle near the 48 mile-marker and detected the odor of burnt marijuana coming from inside the vehicle. The driver was identified as 18-year-old Jacob Hille, of Evansville.

Field sobriety tests indicated Hille was impaired. Further investigation revealed he was under the influence of marijuana and benzodiazepines. Hill was also in possession of a small amount of marijuana. He was arrested and taken to the Pike County Jail where he is currently being held on bond on charges of operating a vehicle while intoxicated on a controlled substance, and possession of marijuana.

Assisting on the scene was the Pike County Sheriff’s Department.