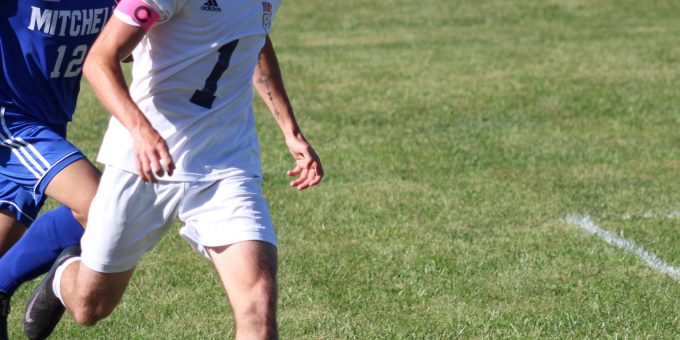 The Stars (5-6) blasted to a 6-0 lead at halftime while cruising to their second straight win.

“From the get-go, we moved the ball well and scored when we should have,” BNL coach Logan Jackson said. “We took care of business. It was a good day. Any time you can win, it’s good.”

Voris got the Stars started with an unassisted goal at the 5-minute mark. Grant Beyers tallied off a rebound at the 15-minute mark, and Voris scored 49 seconds later off a pass from Gavin Green.

Terrell struck next with a Beyers assist at 23:27, and he followed with his second goal at 32:37 with an Eric Meyer pass. Josh Anderson capped the productive half with his goal from Voris at 34:11.

“Evan was able to push the ball up from midfield, which is a bonus for us,” Jackson said. “When he becomes an offensive threat, it’s a huge plus. Lakota was able to use his speed and get through the back line.”

Brayden Miller added a second-half goal for BNL with an assist from Reece Terrell.

The Stars will visit Edgewood on Monday.