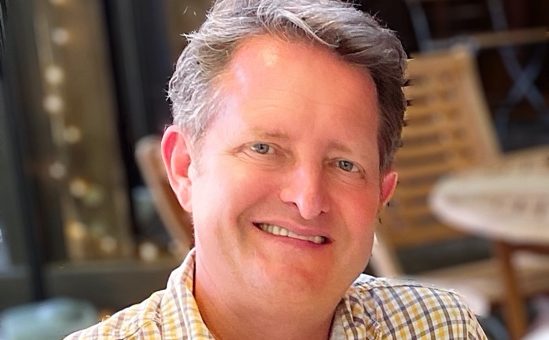 (BEDFORD) – Barry Jeskewich’s first stint with the Bedford Parks Department was in the mid-80’s. During those hot summer months, Barry tended to the fields at Murray Forest Park and the grounds of Beech Grove Cemetery.

However, it wasn’t until June of 2014, when Mayor Shawna Girgis appointed Jeskewich as Director of Parks and Recreation, that his civic duties for the City really began. Until earlier this week, Jeskewich served as Director; leading several critical projects for the City – a few of which include:

“I want to thank Mayor Girgis and Mayor Craig for the opportunity to serve their respected administrations,” said Barry Jeskewich. “It was a wonderful experience, having been born and raised in Bedford, to then have the opportunity to come back to head the Parks and Recreation Department.”

“I also want to thank the Park Board for their guidance and support during my tenure. As well as recognizing the most exceptional team of co-workers I’ve had the privilege to work alongside,” added Jeskewich.

Jeskewich considers Bedford’s park system “among the best throughout the state”, and hopes his successor carry’s out his current endeavors for the development of a dog park, the creation of the Lawrence County Park Foundation, on-going repairs to the Otis Limestone Wall, and the completion of the maintenance facility for Otis Park Golf Course.

“It has been an honor and privilege to serve the citizens of our fine community,” said Jeskewich.