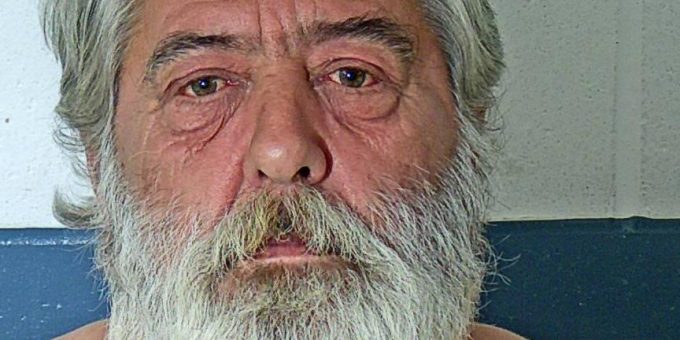 (BEDFORD) – A Bedford man was arrested Thursday night after officers were called to a home in the 2100 block of Washington Avenue.

Chief Terry Moore says because of Bakers level of intoxication, he was transported to the hospital for evaluation then to jail.

According to a probable cause affidavit, when officers arrived at 9:31 p.m. they were met by a woman that said her son had hurt her and she wanted to file charges.

The woman told police that Baker had been drinking and was yelling from upstairs and wanted her to come up there.

The woman told police she went upstairs and her son began calling her names and continued to yell. He then allegedly pushed her face up against the wall. He then grabbed her on both sides of her face while holding her against the wall injuring the woman.

She then said she hit her son and went downstairs

He told his mother if she called police he would beat her up.