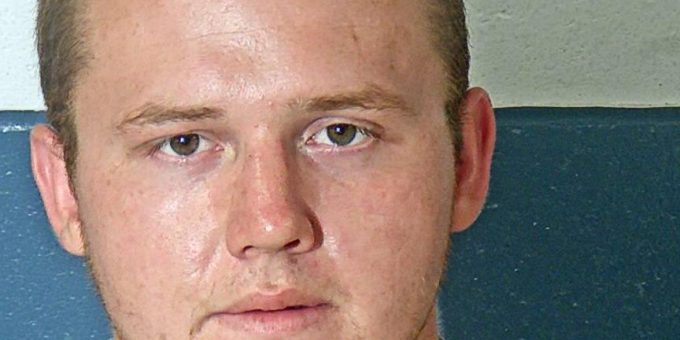 (BEDFORD) – A Bedford man was arrested Monday afternoon after he allegedly hurt his grandfather during a domestic fight.

A detective responded to a home in the 820 block of Ramsey Road after a woman called to say her grandson was beating on her husband.

The male told police he was outside working with his grandsons in the barn when one of his grandsons, Treston Sowders, got angry after he broke a hay elevator.

Due to his outburst of anger, his grandfather asked him to leave.

Sowders went inside the house and his grandfather entered the home a short time later. Sowders then got in his grandmother’s face.

The couple’s other grandson was able to get Sowders off their grandfather and the two held Sowders while his grandmother called 911.

The two then released Sowders and he got his truck and left before police arrived.

Sowders was found at his mother’s home on Bartlettsville Road where he was arrested.