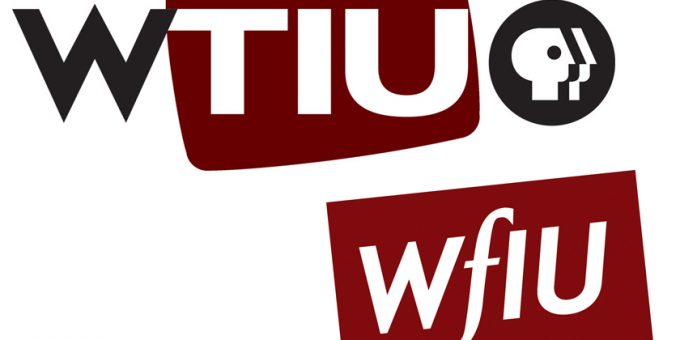 WTIU’s travel series, Journey Indiana, took home four of the five Emmys. The program earned awards for best feature or segment in the education category for its story “Planting a Seed” and in the environment category for its feature “Preserving the Prairie Land.” Journey Indiana was also honored in the photographer category and for best video essay on Life Skateboards in Muncie, Indiana.

The Lower Great Lakes Emmy Awards recognize excellence in television among its members in Indiana, Ohio, and Pennsylvania. WTIU was nominated for a total of 16 awards. A complete list of this year’s Emmy winners is available on the NATAS website.

With the latest Emmy wins, WTIU, along with its joint WFIU-WTIU News team, has earned a total of 49 awards this year, including three regional Edward R. Murrow Awards, 14 Telly Awards, and 27 awards from the Indiana Chapter of the Society of Professional Journalists.