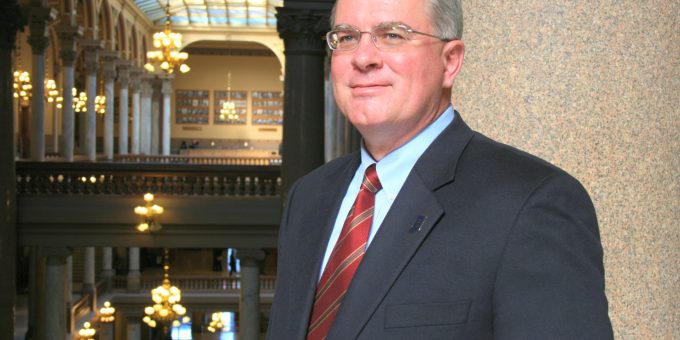 (INDIANAPOLIS) – Indiana Commissioner of Labor Rick Ruble has informed Gov. Eric J. Holcomb that after 23 years of public service he will step down from his position at the end of July.

“Serving citizens over the span of three different Administrations, Rick has devoted every day to advance the safety, health, and prosperity of Hoosiers in the workplace including achieving substantial reductions in workplace injuries and illnesses,” Gov. Holcomb said.

Under Commissioner Ruble, Indiana reduced workplace injuries and illnesses to the lowest level in the state’s history in 2018, was ranked among the nation’s top five states with the most exemplary employer workplace safety programs, and was noted in a national study as one of the safest places to go to work in the United States. Ruble has also led the agency to reduce wage-claim processing from an average of 258 days per case, to 28 days per case on average.

Ruble’s final day will be July 24.