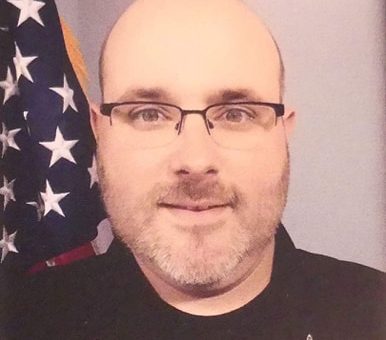 Phillips submitted his letter of resignation on January 10, 2020, effective immediately.

They also discovered that Phillips had several items of evidence in his possession that had not been placed into evidence at the Paoli Police Department.

On Tuesday, Special Prosecutor Dustin Houchin charged Phillips with one count of Conversion, a class A Misdemeanor. Phillips subsequently plead guilty to the charge on Tuesday in the Orange County Superior Court.