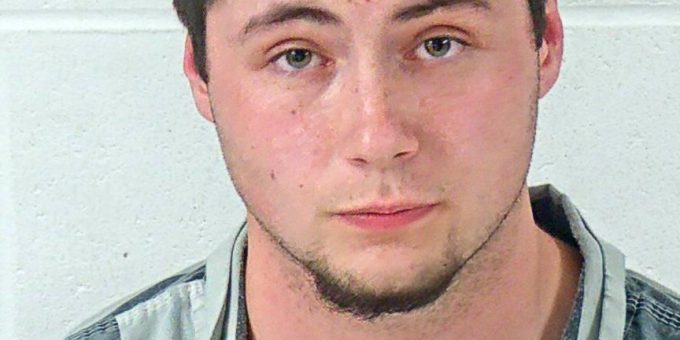 Earlier – A Bedford man was arrested on charges of burglary and two counts of theft on Tuesday afternoon.

Bedford Police arrested 19-year-old Timothy Magill after police say he and Dalton Roll, Christian Barrett, and Toby Garrison broke into a home in the 1310 block of 25th Street in July 2019 and stole a coat rack, a gun safe with firearms, a fireproof safe, and foreign currency totaling several thousand dollars in value.

During interviews, officers learned Magill stole a couple of motorcycle helmets and a bag of tools from the garage.

The three then went upstairs in the home and stole some jewelry in a jewelry box, medication from a bathroom medicine cabinet, and the safes and currency.

The three took the gun safe to Salem Road in Heltonville and busted the safe open and found numerous firearms, ammunition, and knives. A couple of days later they took the stolen items to a home in Bicknell.

Police recovered the safe at a home on Salem Road.

Police requested warrants for Barrett, Garrison, Roll, and Magill on charges of burglary and two counts of theft.