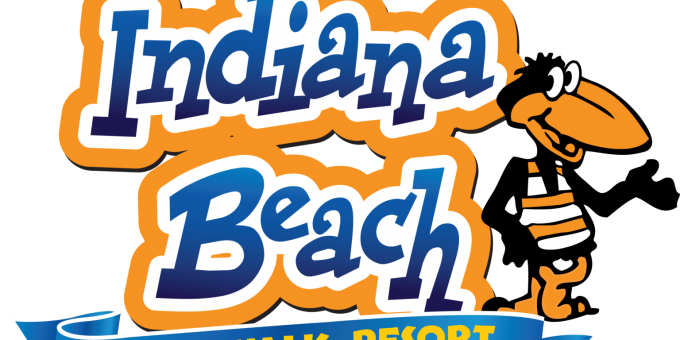 (MONTICELLO) –  Indiana Beach announced a date to reopen this summer under its new ownership.

The resort and amusement park’s future was unclear when they closed this spring that was until Gene Staples took over.

The park announced on Twitter a tentative opening date of June 26. The campgrounds will open on June 24.

They’re planning a VIP party for that date, something you’ll need to get tickets for in advance.

Indiana Beach has also added a countdown clock on its website, counting down the days until they open this summer.