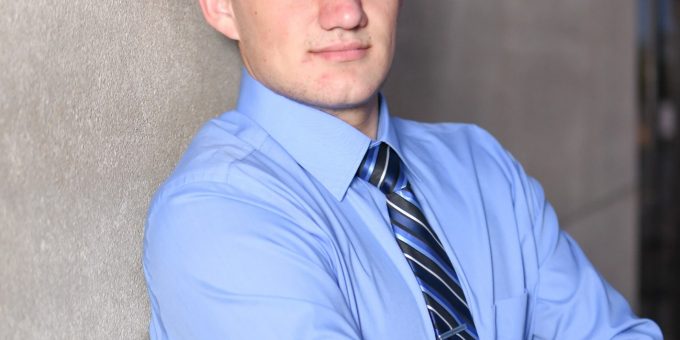 Question 1: What lessons did playing high school sports teach you?

Hall: High school sports are really where I learned discipline. Without sports, I wouldn’t have the drive that got me into Purdue.

Question 2: Can you describe your emotions after the track season was cancelled?

Hall: Initially the closing of track season didn’t bother me too much, but I think that was because of the shock. Currently it’s hitting me a little harder than I thought it would, making me think that I will never have the chance to prove myself in a meet. I guess that could be considered a loss of closure, but to me it feels like a stolen opportunity.

Question 3: What pointed you toward your future career path?

Hall: I’ve always been fascinated with space and space exploration, but not necessarily the side of it that everyone seems to love, that side being the astronauts. I was always more interested in how they got there, because to me the work that went into building the ship was more impressive than flying it. More recently, toward the start of my senior year, I decided I wanted to be part of that and be part of the teams that build those ships.

Question 4: Who has been your role model?

Hall: If I had to pick a role model, it would likely be Elon Musk. His ability to start with little and become the founder of multiple companies, including a space agency, is the type of drive and success that I strive for.

Question 5: As the restrictions are lifted, who was the first person you wanted to see?

Hall: The first person I want to see is my girlfriend. She’s basically the only person I hang out with and it’s tough not seeing her as much.

Senior Spring Spotlight is a daily feature focusing on BNL’s senior class following the cancellation of the spring sports seasons by the IHSAA in the midst of the coronavirus epidemic.