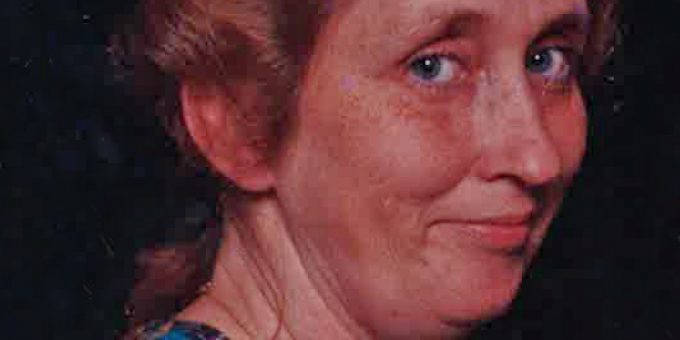 MaryLou Robbins, 62, of Gays Creek, Kentucky, formerly of Mitchell, passed away Monday, April 27, 2020, at her residence.

A private family graveside service will be held Friday, May 1, at Mitchell Cemetery with Pastor Brian Bridges officiating.