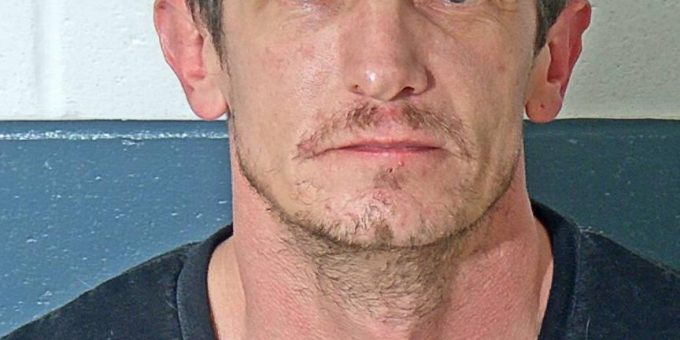 (BEDFORD) – A Bedford man was arrested Tuesday morning after a warrant was issued for his arrest.

Bedford Police officers arrested 39-year-old Jeremie True on charges of possession of a controlled substance and possession of marijuana.

According to Bedford Police Chief Terry Moore, on December 27, 2019, officers were called to the 2800 block of Mitchell Road after a report of possible drug activity.

“When officers arrived and detected the odor of marijuana, knocked on the door, and spoke with Jeremie True,” Chief Moore added. “While speaking with True officers noticed six pills laying on a table and when asked about them, True admitted there was also marijuana in a drawer.  Officers collected the evidence and requested a warrant.”