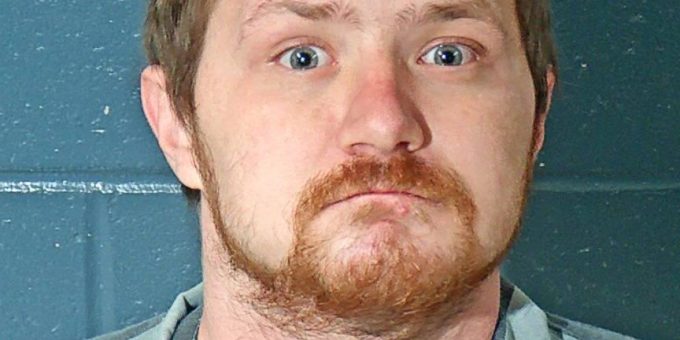 (BEDFORD) – A Bedford man was arrested early this morning in the 1000 block of 25th Street after Bedford Police officers found him passed out on a futon on the caller’s back porch.

Police arrested 27-year-old Tanner Box, of 5727 US 50 East, on a charge of public intoxication.

According to Bedford Police Chief Terry Moore, officers were called to the home after the caller reported a man they did not know was knocking on their door.

“When officers arrived they found the male laying on a futon on the caller’s back porch,” said Chief Moore. “Tanner Box showed the usual signs of being intoxicated and mentioned he was at the house to take care of a dog.”